The Dallas Museum of Art is celebrating its birthday by offering free admission to its groundbreaking exhibition Truth: 24 frames per second.

Guests can experience 24 pioneers of film and video art without opening their wallet during the final week of the presentation.

Truth: 24 frames per second brings together 24 pioneers of film and video and over six decades of work focused on pressing contemporary themes, such as race relations, political unrest, sexual identity, and the media, to explore the nature of truth and reality in contemporary life. Truth is the first major exhibition in the Museum’s history dedicated to time-based media and is inspired by the DMA’s film and video holdings. 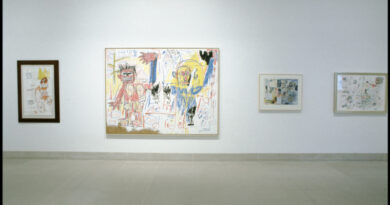 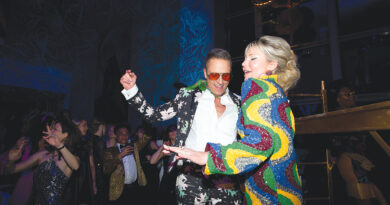 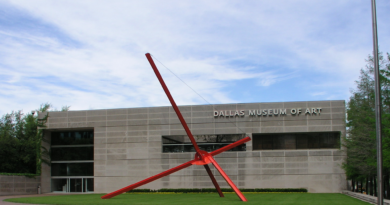