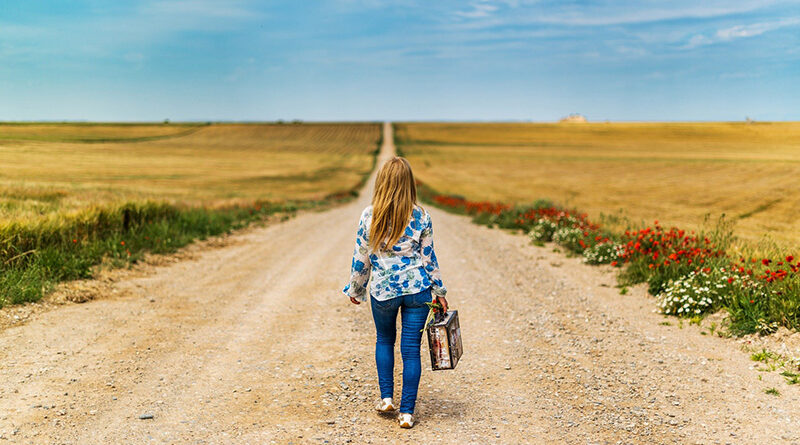 This is that time when we look back and try to make some sense out of the year gone by.

It was the year “take a knee” and “me too” entered the cultural revolution, when we weathered the weather, watched like collective deer in the headlights when a small-town church was massacred, and saw “fake news” and Twitter wars became part of the national vocabulary.

It was the the year of pols and celebs being “Harveyed.” Won’t miss any of them.

Wonder if 2018 will bring out some women who will fall from their pedestals? It’s such a national pastime to watch the big-shots fall from grace that maybe we should just bring back the stocks and pass out rotten tomatoes like our pilgrim ancestors and have a free for all. Just kidding.

It’s probably no coincidence that Amor Towles’ novel, A Gentleman in Moscow, which charmingly celebrates civility, is so wildly popular. We yearn for it. Maybe we could all resolve to be a little more like our great grandparents told us to be. “If you want to be treated respectfully than you have to talk, dress, and behave respectably.” Seems somehow quaint.

Soon most folks will throw out the Christmas tree, try to avoid the flu, pay the bills, and, of course, rush to the gym. That’s the gym where you can’t get a parking place.

All the people at the grocery stores and malls over the holidays will be busy trying out New Year’s resolutions to go lose 5 or 10 pounds and clogging up the gym for the regulars. This too shall pass.

Well, they’re nice resolutions. I’ll try if you will.

Author and columnist Len Bourland can be reached at [email protected] 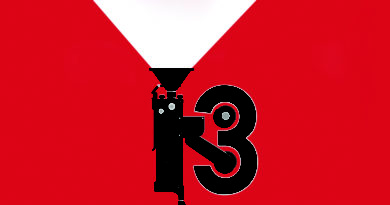 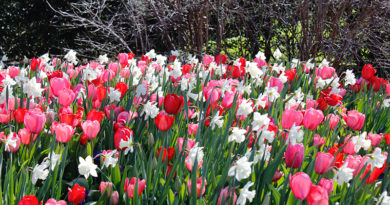 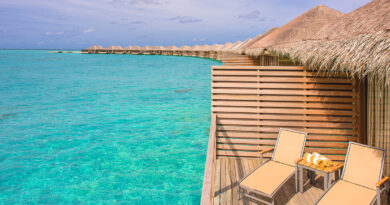