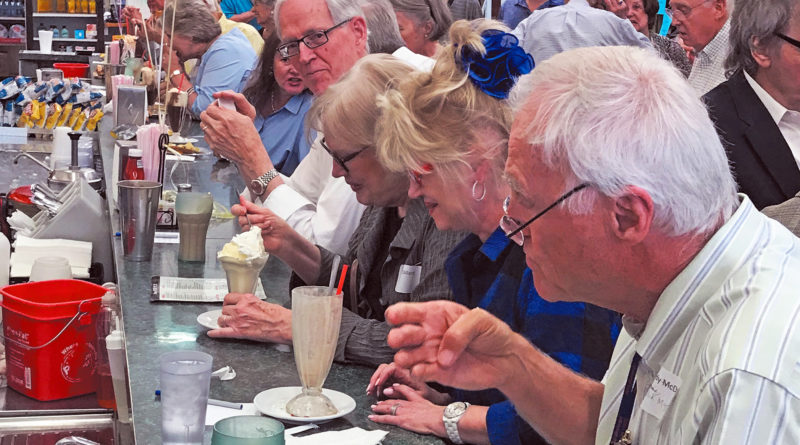 Emilie Owens may be only 18 years old, but the Episcopal School of Dallas senior has already confronted domestic violence.

“This has always been a very personal and very close issue to my heart,” she said. Owens said she’s witnessed alarming behaviors among her peers.

“I think it’s important to realize that those behaviors start early, and if we can kind of see them in high school then it’s easier to stop them, and be like, ‘No. This is not OK,’ ” she said.

Owens is one of several Dallas students serving as a youth ambassador – a first this year – for the Domestic Violence Task Force, which compiles data to help identify where the city and its partners could make improvements.

The task force marked the end of Domestic Violence Awareness Month with the unveiling of its third annual summary report and a push from District 13 council member Jennifer Staubach Gates to “continue the conversation all year long [and] not just in October.”

Mary Orsak, a senior at the Hockaday School who also serves as a youth ambassador, said while it’s challenging to bring up the subject of domestic violence with her peers, it’s a really important conversation to have.

“If you don’t recognize that those behaviors are toxic and these are abusive behaviors, then they will either perpetrate those behaviors when they’re in romantic relationships, or they will not know how to speak out when they see those habits being put out on them,” she said.

[pullquote-left]“Somehow men have to change their character. It’s not, ‘Why does she stay? It’s, ‘Why did he do it?’” -Mike Rawlings[/pullquote-left]

Orsak said she and other student ambassadors have made progress crossing that awkward boundary by saying, “We have to talk about it even if it makes you feel uncomfortable.”

When Mayor Mike Rawlings launched Dallas Men Against Abuse four years ago, he said he knew systemic change was the only way to end the cycle of domestic violence.

That message rang true for Orsak and Owens, who listened attentively to the task force report.

Data shows that between June 1, 2016, and May 31, 2017, the acceptance rate for court orders of protection requests rose 36 percent after the Dallas County District Attorney’s office expanded services to 11 satellite locations. However, during the same time period, researcher Denise Boots said that nearly 8,000 people were underserved due to a lack of shelter space despite 20 beds being added at the Family Place. Also, a 12 percent drop was seen in domestic violence cases filed, likely due to staffing issues at the Dallas Police Department, Boots said.

Walking away from the unveiling, Owens said she takes with her a message that everyone has to be involved and that “one voice can make a difference,” because if someone who needs the resources available learns how to access them, “you’ve made a difference, and you have probably saved someone’s life.” 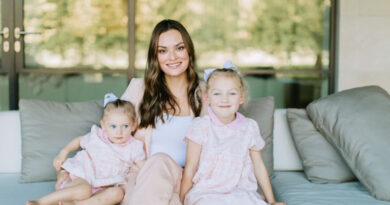 Nominate Next Students of the Month 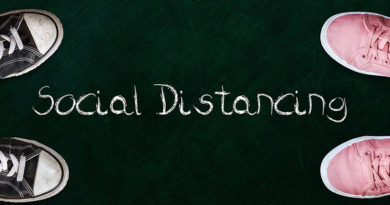 Dallas Among The Least Compliant Cities With Stay-At-Home Orders?