With the regular season in the rear view mirror, Highland Park can focus its hopes on a deep postseason run.

After finishing as the runner-up in District 15-5A, the Lady Scots (26-18) will open the playoffs with a bi-district matchup against Hallsville at 7 p.m. Monday in Mineola. The Ladycats are the third seed from District 16-5A.

A victory on Monday would likely set up a rematch with perennial power Prosper in the Class 5A Region II area round. Prosper, which ended HP’s season in a five-set thriller in the same round last year, will face Frisco Independence on Tuesday.

The Lady Scots will enter the playoffs with momentum after sweeping Mesquite Poteet on Oct. 20 and North Forney on Tuesday. Their only two district losses were to Lovejoy, and 10 of the 12 wins came by 3-0 scores. 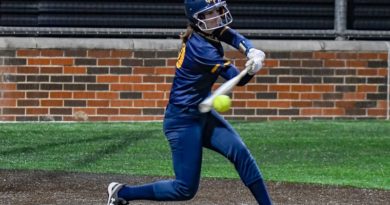 HP Rolls Past Turner After Break