Texas voters will have the final say this November on seven proposed state constitutional amendments. They range in topic from creating tax exemptions for disabled veterans and first responders to allowing banks and financial institutes to hold raffles to promote savings.

Proposition 1, backed by the Texas Senate during the legislative session, would give disabled veterans or their surviving spouses a property-tax exemption for homes donated by a charity for less than market value.

The Texas House Research Organization (THRO), which penned supporting and opposing arguments for all of the propositions, said the amendment would fix a legal anomaly that can increase the financial burden on a partially disabled veteran who paid some amount of the cost of a donated home.

Also favored by state lawmakers is Proposition 6, which would allow the Texas Legislature to create a property-tax exemption for the surviving spouses of police officers, firefighters, and other first responders killed in the line of duty.

In its short criticism of the amendment, THRO said, “it would continue a pattern of giving tax exemptions to specialized groups when instead the Legislature should focus its efforts on reducing the aggregate property-tax burden.”

Proposition 2 would ease restrictions on borrowing against home equity in the state.

While THRO representatives said the change would adjust the state’s home equity lending framework to help make loans more accessible and give consumers more choice, there was disagreement about whether it would raise or lower costs for borrows and concern it would roll back important consumer protections.

The proposed amendment was championed by Cornerstone Credit Union League (CCUL), which said it and Proposition 7, which will enable financial institutions to conduct promotional activities to advertise savings, would both be victories for credit unions.

CCUL worked with other financial institution trades and the Texas Association of Realtors, which has opposed changes in the past, to craft the proposal.

Other ballot measures would place a limit on how long an appointee whose term had expired could continuing serving in office; require courts to notify the state attorney general of any constitutional challenges to state laws; and allow teams to capitalize on the large and supportive crowds at sporting events to increase funds available to their charitable programs. 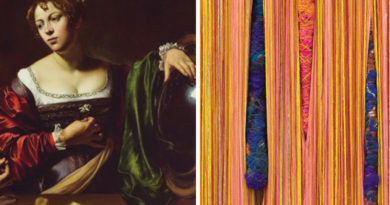 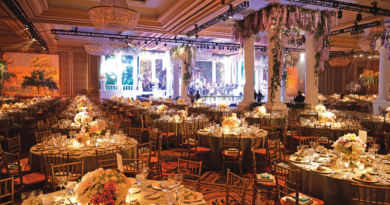 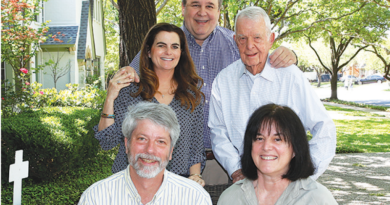