Highland Park continued to march toward the playoffs with a four-set road victory over fellow postseason contender Wylie East on Tuesday.

The Lady Scots (23-17, 9-1) have won 10 of their past 11 matches overall heading into their final homestand of the season, and have dropped just three sets in those 10 victories. HP can clinch a playoff spot with a win over last-place West Mesquite on Friday.

On Oct. 17, the Lady Scots will host a rematch with Lovejoy, who won the first meeting in a five-set thriller last month. If HP wins the second showdown, it likely will lead to a share of the District 15-5A title. 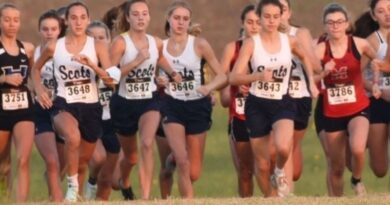