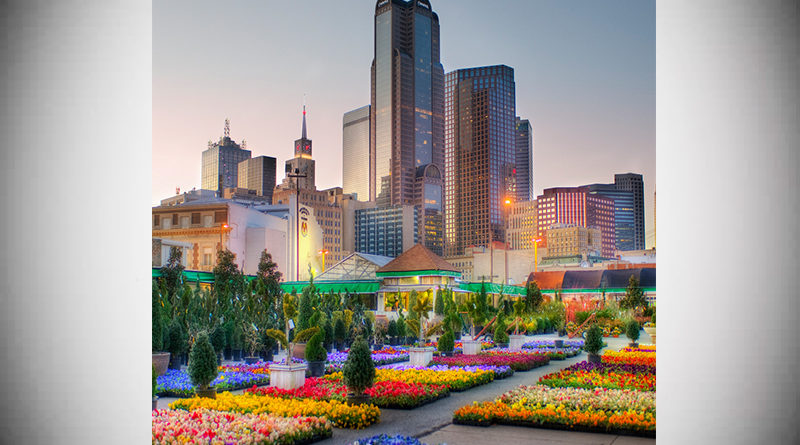 Have you been to the downtown Dallas Farmers Market lately?

The place has seen lots of change in the past few years. I follow the market’s social media and am even on its media list and somehow had no idea until very recently that the inside area (slightly confusingly named “The Market”) was so bumping with terrific shops and restaurants.

Since I wasn’t aware, I’m thinking maybe you aren’t either, so let’s get into the situation.

“The Market” area I’m talking about is across the parking lot from Mudhen Meat and Greens, before you hit the outdoor covered “Shed,” which is where you may grab fruits, veggies, and associated products from farmers and other vendors.

“The Market” looks very cool inside — each stand with its own identity and lots of seating throughout. The vibe reminds me of the West End Marketplace in the 1980s.

During the West End’s heyday, the building housed a variety of shops, restaurants, and activities for all ages.

All the Dallas Farmers Market is missing to complete the scene is interactive visuals and activities. When you walked into the West End, there was an open-concept fudgery with employees using large tools to deal with gigantic slabs of fudge that would be cut and sold then and there — a fantasy confection scenario for any child passing by and most of parents, too. And we’d go to the recording booth station where you basically did karaoke, walking out with a cassette tape of your sweet “Rockin’ Robin” performance [sidenote: cassette tapes are back, the cool kids love analogue formats].

Anyway! Back to the downtown Dallas Farmers Market. It provides a similar experience as the OG West End in that groups can go and there is something for everyone. Everybody can get the kind of food they want. There are local shops with fun wares of many varieties. It’s also a great spot to take a midday meeting, sit with your laptop for a bit, or meet a friend for lunch.

We’re talking killer tacos at Taqueria La Ventana, authentic Indian food from 8 Cloves, and candles in every scent at Abundantly Aromatic. Rex’s Seafood will toss you a yummy lobster roll or what some call the best fish and chips around. Everybody’s favorite Dallas meme shirt shop, Bullzerk, has an outpost. There’s an Italian coffee shop, Palmeri Café, which authentically gives you a sparkling water back alongside your espresso. Ice cream sandwiches, Tex Mex, beer, cheese, banh mi, popcorn, south of the border décor, and Joanne Bondy will package you up some homemade pickles and the freshest cooking stock you can find from her stall, Stocks and Bondy.

Check it out. Take the fam. And your friends. And their fams. 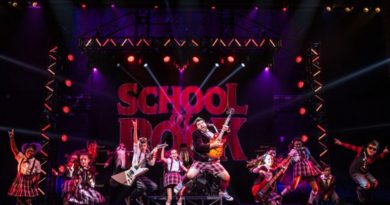 School of Rock is Coming to Dallas 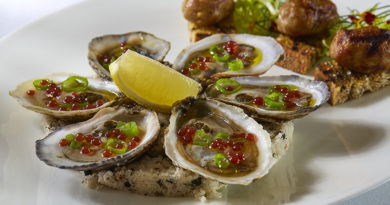