When you’re an athlete at Highland Park High School, and your name is Doak Walker, people will ask questions. The Doak Walker who’s starting his sophomore year at HP understands that, although most of the people who inquire about his name tend to be older folks who might remember his grandfather’s football glory days.

His classmates treat him as just another student, friend, or teammate — not as concerned with the expectations that might come with sharing a name with a man who led the Scots to their first state title in 1945, who won the Heisman Trophy while at SMU, whose eponymous award each year honors the top running back in college football, and whose contributions to the game are forever immortalized in the Pro Football Hall of Fame.

“It’s a cool name to have, with all the history behind it,” said Walker, whose father, Russ, was a standout on defense for HP during the 1970s.

Walker will be a running back and defensive back for the Scots JV team this season after playing the same positions on the unbeaten freshman squad last year.

“His grandfather would be so proud,” said HP head coach Randy Allen. “He’s got great character and work ethic. He carries himself well on and off the field.”

Walker was born after his grandfather’s death following a ski accident in 1998, but he knows the stories. Yet the youngest Walker doesn’t feel any pressure to follow in anybody’s footsteps.

That process already has begun, primarily because football isn’t even his No. 1 sport. As a freshman, Walker was the starting goaltender for the HP lacrosse team, helping lead the Scots to the state semifinals. He’s already drawing interest from college lacrosse programs.

“I like them both equally, depending on the season,” he said of his two sports.

So while Walker is focused squarely on the future instead of the past, he appreciates his family legacy as it relates to the Park Cities, and his opportunity to share in that.

“I’m very fortunate to go to school here,” he said. “It’s cool to be part of that history and tradition.”

Cheerleaders and Scotsmen Get Dozens to Abandon Diets 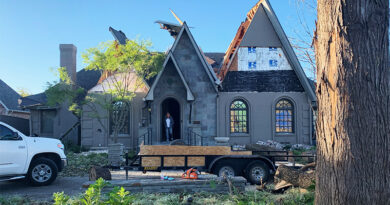 Tornado Brought Shock, Awe, And The Best In People 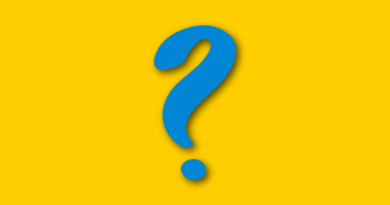 Where Does Tyler Beeson Live?