As the Covenant football program continues to grow, stability will be a key to progress.

That’s why head coach Jesse Olvera is confident that this season will be an improvement upon last year’s 2-8 campaign in his first year at the school.

After all, the Knights are just two years removed from a transition from six-man to 11-man football, and had to endure a coaching change on top of that.

The Knights suffered some growing pains in 2016 while playing a roster of mostly freshmen and sophomores. Olvera admits they had to take a step back to focus on fundamentals and implement their schemes. Injuries made matters worse, as Covenant finished the season with just 14 players.

However, almost double that number showed up consistently at summer workouts. Just four players graduated, and the depth issues that hindered the Knights last season are likely in the rearview mirror.

“We’re projecting more this year,” Olvera said. “It’s about trying to build a culture of football here. Hopefully, we can continue going forward.”

Olvera’s optimism is based partially in on-field results. Covenant dropped three of its TAPPS district games last year by narrow margins. Turn a couple of those losses into wins, and perhaps the Knights would have been in contention for a playoff spot.

Jack Spangler will slide into the starting quarterback job after making an impact late last season as a sophomore. Like most of Covenant’s players, his experience under fire last season should benefit him in 2017.

“He made strides every game after taking over,” said Olvera, who played Spangler at various positions a year ago. “What he can do as a quarterback is more beneficial for the team.”

The Knights will have several two-way players, including Cole Sellers (running back and linebacker), and receivers Alec Scully, Graham Hill, and Wes Bender. None of them are seniors.

Olvera knows that avoiding injuries will be key if Covenant wants to earn its first 11-man postseason berth. So will a year of stability and chemistry. The program is still young in other ways, too. Subvarsity depth is still a concern, and Covenant’s home field still doesn’t have lights, causing the Knights to play all three of their home games on Saturdays. 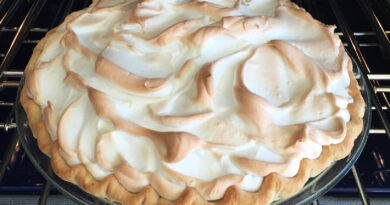 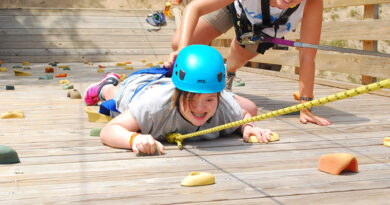 Camp Summit Focuses on Abilities Rather Than Disabilities 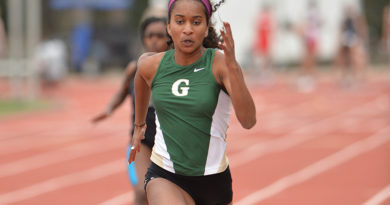