Dallas ISD has narrowed its search for a new Kramer Elementary principal to approximately a dozen candidates. District officials are already working on an initial round of interviews. Upon their completion, the finalists will meet with a selection committee comprised of parents and staff from both Kramer and other schools within its feeder pattern.

According to DISD spokesperson Sandra Verduzco, the district plans to name a new principal by early August.

In a Facebook post announcing the move, DISD District 2 trustee Dustin Marshall praised her for the “amazing job” she has done both at the school and in the community. 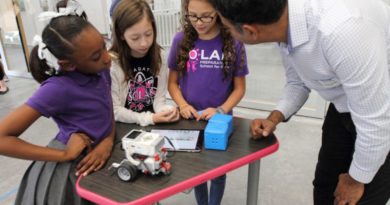