With postseason play on the horizon, undefeated Highland Park is showing no signs of slowing down.

The Lady Scots continued their dominance of District 15-5A with a 2-0 win over Royse City on Tuesday in their home finale at Highlander Stadium. Rachel Wasserman scored both goals, giving her a team-high 26 for the season.

In its previous game, HP allowed two goals for just the second time all season—and the first in district play—but still cruised to a 5-2 victory over Forney. Sarah O’Neal and Riley Malone each scored twice in that game.

The Lady Scots (19-0, 13-0) will travel to Wylie East for their final regular-season game on March 13 before the bi-district round of the playoffs on March 24. 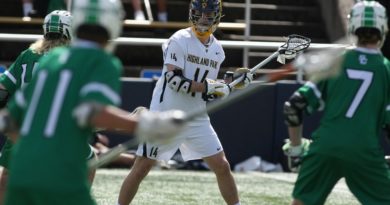