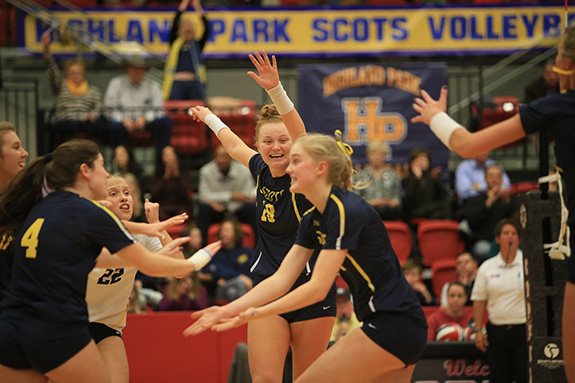 Resources raised will support efforts to achieve 10-year community goals to prepare at least 60 percent of all high school graduates succeed in college and careers, move 250, 000 out of poverty, and improve health and quality of life across North Texas.

Aikman has been involved with the United Way since his playing days. In 2011, he and Dr. Kenneth Cooper launched the Healthy Zone Schools Recognition Program, a partnership between United Way and The Cooper Institute to fight childhood obesity. 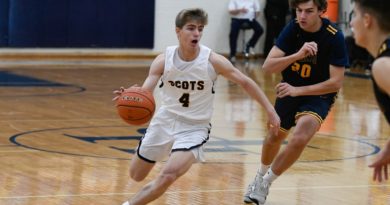 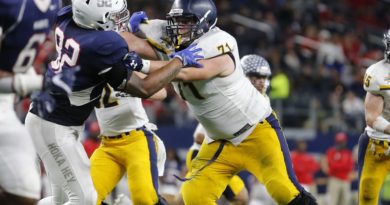