“It’s such a big deal,” said director Reagan Brumley, who has led the HPHS band since 2011. “I’m floored by how the kids have stepped up to that challenge.”

While making all-state is an individual honor, junior Jackson Smith, a trumpet player, said it was more than that.

Last year, only freshman Peter Davies, an oboe player, made the all-state band. He earned the honor again as a sophomore, but this time was joined by clarinetists Abby Justine, a senior, and Aaron Pathak, a junior, as well as sophomores Charlie Conner, Madison Triplett, and Grace Zhao, who play the euphonium, the bassoon, and the oboe, respectively.

In addition to setting a school record, the Highlander Band placed more students on the allstate band than any other 5A school in Area D, which covers most of Dallas, Waco, Temple, College Station, north Austin, and the Tyler area.

Students practiced for months before their auditions in December and January.

“It speaks to their level of commitment,” Brumley said. “These kids are amazing. They really are.” The students credit Brumley as their inspiration.

“Aside from just being our band director, he’s really a big mentor in our lives,” said Triplett, who added that she had “been dreaming about this [honor] since I started [band] in the seventh grade.”

“It’s great to see how supportive, not only our teachers and staff here are, but around the community and around HPISD, they’re all just extremely, so extremely supportive. Even when I didn’t believe in myself, I know they believed in me,” she said. “It’s like all these six years I’ve been doing band, I never would’ve thought, at the end of the road, the very last year, I would’ve made it. It’s insane.” 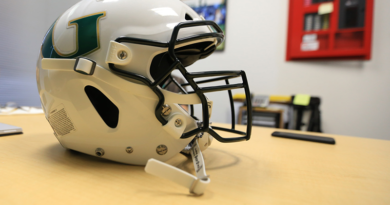 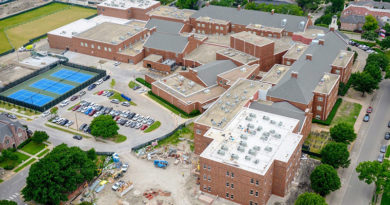