The retired general replaces Alan Lowe, who left the library over the summer to become director of the Abraham Lincoln Presidential Library and Museum in Springfield, IL.

Mordente, a 29-year veteran of the U.S. Air Force and a pilot with more than 2,700 hours of flight time in T-37, T-38, and C-130 aircraft, served combat tours in Bosnia, Afghanistan, and Iraq. As a wing commander, he worked closely with military historians to preserve unit and installation records.

He served on multiple high level staffs within the Department of Defense, including the Joint Staff at the Pentagon. In October 2016, he retired as the vice commander of 18th Air Force at Scott Air Force Base, IL. 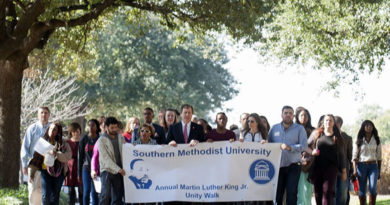