After cruising through the regular season undefeated — despite a difficult nondistrict schedule — Highland Park is ready to turn its attention to the postseason.

It’s a condensed schedule. The Scots will host the area tournament beginning on Monday, from which the top qualifiers will head to the Class 5A Region II tournament on Oct. 28-29 in Allen.

From there, it will be only a few days until the state tournament starts on Nov. 2 in College Station. The Scots were eliminated in the semifinals in Class 6A last fall, ending a run of seven straight team titles. 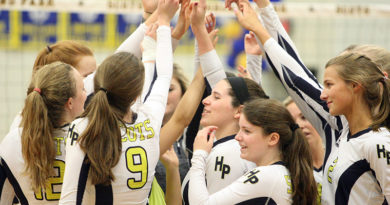 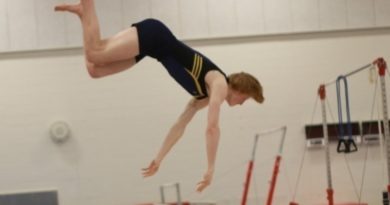