Players and coaches agree — it’s time for the Hillcrest volleyball program to take the next step.

The Lady Panthers have been to the playoffs in each of the past three seasons, return with several starters with experience, and find themselves in a new district that lacks traditional powerhouses in the sport.

That means the goals will be higher this season, with a playoff victory and perhaps even a district title as ambitions that are well within reach.

In the last two seasons, the Lady Panthers have seen their year end the same way, with a fourth-place finish in district play followed by a bi-district sweep at the hands of Rockwall-Heath.

This fall, however, Hillcrest is in District 11-5A exclusively with other Dallas ISD schools. And it would be guaranteed to match up against another DISD team from 12-5A in the first round of the postseason, which could lead to playoff success for the first time since 2012.

But there are other reasons for optimism, starting with improved chemistry through better attendance at open-gym sessions during the summer.

“We’ve seen a change from past years of people wanting to be here and improve,” said senior Melanie Purchal. “We’re all going for the same goals. We’re all working together to achieve that.”

Besides the voluntary workouts, several players recently participated in a team camp at TCU for the first time, and competed together in a summer league in Mesquite. The hope is that work will pay off when league play starts in early September.

“We’ve got strong hitters, and we’ve always been good on defense. We serve well. We’re pretty good all around,” Davis said. “We’re coming into the season in shape and ready to go.”

Meanwhile, the large senior class has embraced its leadership role, hoping to lay a foundation for future success within the program by generating interest in volleyball among classmates.

“I’ve been using social media to recruit people, just telling them to come out and see if they like it. A lot of them have stayed,” said senior Margaret Matheny. “As seniors, we want to pass down the skills and knowledge that we’ve learned so they can continue these positive things.” 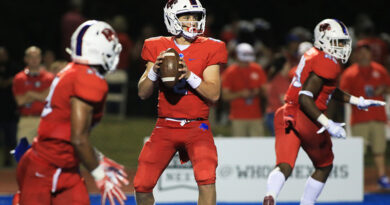 Gilliam Bows Out in State Semifinals 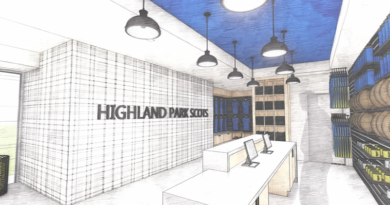