On Sept. 1, a Dallas County Grand Jury suggested no charges be filed against the five University Park police officers involved in a September 2014 incident that ended with an in-custody death.

At 12:43 a.m. Sept. 23, 2014, UP police officers responded to a call from an alarm monitoring company that reported suspicious activity outside a gated house in the 3900 block of Lovers Lane. An officer tried to talk to the white male seen leaving the location on a surveillance camera, identified as Thomas Klessig, but Klessig was uncooperative and pushed the officer to the ground.

When a second officer arrived at the scene, both chased Klessig to the 4000 block of Amherst Avenue. Three more officers helped restrain him with pepper spray when he refused to get down on the ground and resisted their attempts to handcuff him.

Because officers used pepper spray, paramedics were called. According to a UPPD statement, “After paramedics arrived on scene, and as the paramedics were speaking with Mr. Klessig, he suddenly stopped breathing. CPR was immediately performed by paramedics, with assistance from officers.”

The Texas Rangers were contacted the same morning to begin an independent review of the incident. They presented their findings to the Dallas County District Attorney’s Office Jan. 2015. 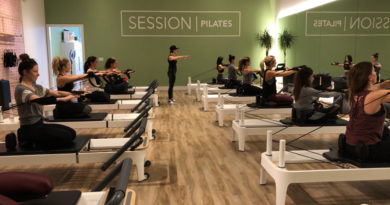 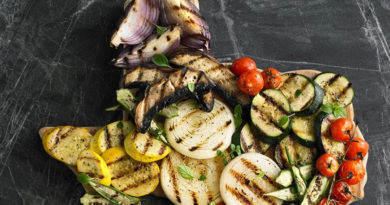 Central Market to Host a Tasting Event As Big As Texas