Highland Park continued to round into form on Tuesday with a four-set road victory over Keller.

The win followed a successful run at the Northwest ISD Classic tournament over the weekend, when the Lady Scots (13-4) won six of eight matches. One of those wins, against Flower Mound, allowed head coach Michael Dearman to reach 600 victories in his career.

Beginning on Friday, HP will play in the Lone Star Circle of Champions tournament in Plano. The 32-team event concludes on Saturday, and the Lady Scots were the runner-up last year. HP will return home on Aug. 30 to face Midlothian. 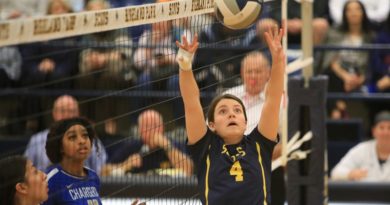