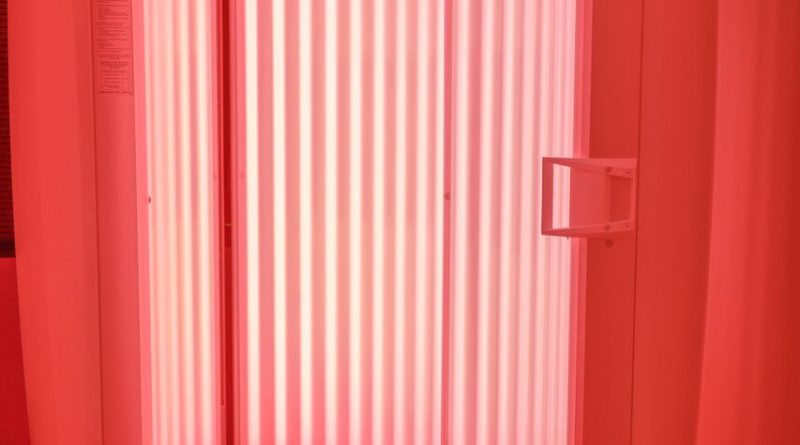 It’s been quite a week for Jesuit’s Kyle Muller.

First, he helped the Rangers advance to their second consecutive Class 6A state tournament with a Region II final victory over Humble Atascocita. Then he was named the Gatorade National Player of the Year.

And on Thursday, the tall lefthander and University of Texas signee was taken by the Atlanta Braves in the second round of the MLB draft.

So while Muller will have a choice to make about his bright future on the diamond, let’s circle back to the present, and that trip back to state. Jesuit will face Houston Langham Creek at noon Friday at Dell Diamond in Round Rock.

Muller has been one of the top two pitchers all season for the Rangers (34-8), in addition to leading the team in most offensive categories. But perhaps the greatest impact player for Jesuit during its postseason run has been fellow left-handed hurler Jacob Palisch, who pitched a complete game during the 9-1 win over Atascocita and had a no-hitter against Highland Park three weeks ago.

The Rangers have several returnees from the team that fell in the state semifinals a year ago. This year’s resilient group is looking to make history again.

The Lobos (30-11) surged to their first state tournament appearance after upsetting Deer Park, the state’s top-ranked team, in three games in the Region III final. In fact, Langham Creek is 6-0 in elimination games during the playoffs, and has won four decisive Game 3s.

The winner will make their first-ever state championship game appearance on Saturday against either San Antonio Johnson (31-5) or upset-minded Amarillo (32-14).

Rangers Rally to Reach Second Round 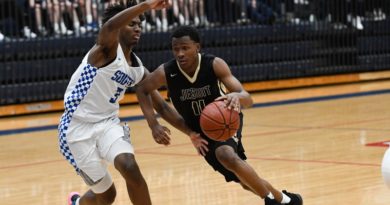 Jesuit Heads Back to Regional Semis