Highland Park won’t carry much momentum into the start of District 10-6A play, but the Lady Scots still have plenty of reasons for confidence.

They’ve dropped three consecutive games heading into the district opener tonight against North Mesquite. Yet a tough nondistrict schedule should have HP prepared for the rigors of league play.

HP has depth and balance, along with the experience of finishing second in the district a year ago. Plus, five of the eight teams in 10-6A have struggled so far this season, with only Mesquite Horn and Richardson looking like legitimate postseason contenders.

The Lady Scots (6-5) were no match for Lincoln in a 62-44 loss on Tuesday. Standout sophomore Kennedy Taylor had 27 points for the Lady Tigers, who led 40-17 at halftime.

HP will play two 10-6A games, including next Friday at Richardson Pearce, before spending the holiday break taking on an extremely tough field at the Sandra Meadows Classic tournament in Duncanville.

Scholarships Aplenty For Class of 2010 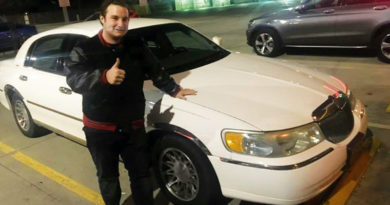