After leading Jesuit to a District 9-6A title in his first year as a starter, Jacob Palisch was named the district’s most valuable player in balloting by league coaches.

The junior quarterback passed for 1,903 yards in 12 games, with 24 touchdowns and two interceptions. He also finished with a team-best 11 rushing scores.

The Rangers (10-2), who fell to Rockwall in the area round of the Class 6A Division II playoffs, had several other superlatives in all-district voting. Senior defensive tackle Ryan Brooks was honored as the co-defensive MVP, while John Michael Priddy was named defensive newcomer of the year. Brandon Hickman was recognized as coach of the year. 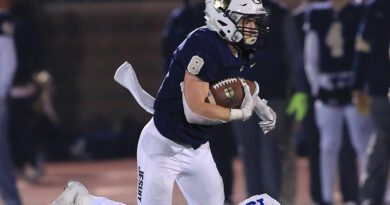 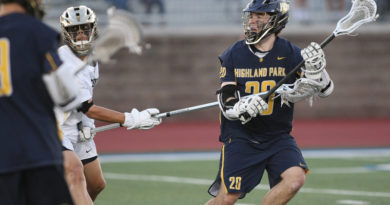 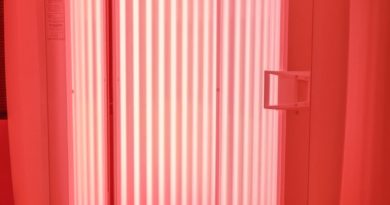