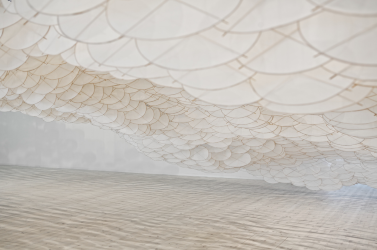 We don’t want to reveal any spoilers, but Beck Weathers survives at the end of Everest, the new adventure film that chronicles the true-life tragedy faced by a dozen or so climbers who were stranded atop the world’s highest peak during an expedition in 1996.

That he made it back down the mountain and to Texas, where he still works as a pathologist at Medical City Dallas Hospital, is miraculous. After all, he spent more than a full day in a disoriented state at 25,000 feet, with his hands and face exposed to the elements, causing an amputation of his lower right hand, his fingers on his left hand, and his nose (which was reconstructed using tissue from his forehead and ears.

Yet after a harrowing helicopter rescue, the Preston Hollow resident lived to tell about it. And he’s generally complimentary of the movie, which is in theaters today.

Weathers said that although his 2000 book Left for Dead: My Journey Home from Everest was used as source material for the script, he didn’t consult with veteran screenwriters William Nicholson (Gladiator) or Simon Beaufoy (Slumdog Millionaire). He said some aspects of his depiction on screen are exaggerated for effect.

“I think it was too much to expect of a Hollywood screenwriter to create the personality of a conservative Texan and not get into some stereotypes,” Weathers said. “The character as written is a bit of a jerk, and he says things that it would never even occur to me to say.”

Still, Weathers praised the work of Oscar-nominated actor Josh Brolin, who did become acquainted with Weathers prior to portraying him on screen.

“He’s a Texan — a very down-to-earth, enjoyable person to be around,” Weathers said. “I was actually pretty thrilled with that choice.”

Weathers also commended the film’s 3D visuals, including its depiction of the climactic storm and of the conditions at the top of Everest.

“The movie was done as well as it could possibly be done for that kind of an event. Technically, it’s extremely difficult to make a film about mountaineering,” Weathers said. “Most everything I’ve ever seen that’s purported to be a climbing film is basically just actors standing on a ski slope yelling at each other. This makes you feel exactly like you’re there.”

If there’s a silver lining in the ordeal for Weathers, his experience near the summit subsequently changed his outlook on life.

“I was excessively goal-oriented, which is really great for careers and mountain climbing, but it’s not so great for interpersonal relationships,” Weathers said. “Had I continued down that road, my life would have been pretty unpleasant toward the end. I was rapidly being estranged from people that I love. It forced me to change. In the past, I lived in the future. Now I live in the present.” 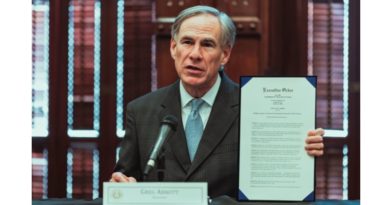 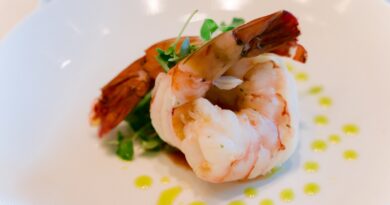 When Food Heals the Heart