Those who just can’t get enough tales about spies and international intrigue might want to listen to author Jason Matthews on Thursday.

Matthews, whose latest book is a Moscow-set thriller called Palace of Treason, will headline a program from the World Affairs Council of Dallas-Fort Worth entitled “Out of the Secrecy, Into the Novel.”

Matthews knows of what he writes, having spent more than three decades in clandestine operations for the CIA. He subsequently used that experience to build a foundation for his literary career.

The program begins at 7 p.m. at the Highland Dallas Hotel (formerly the Palomar), and it will be followed by a book signing. Tickets are $25 for WAC members and $40 for non-members, and you can reserve them here. 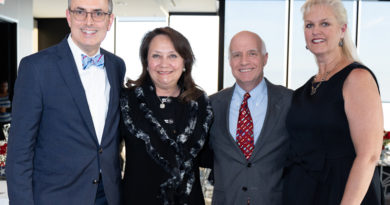 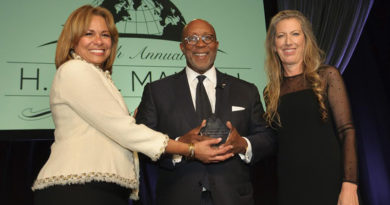