SMU archaeologist Fred Wendorf died today at age 90 following a long illness, according to SMU spokesperson Kim Cobb. Wendorf worked as an archaeologist for six decades and worked specifically in Africa and the American Southwest. He spent roughly 40 years with SMU and retired as professor emeritus in 2003.

Wendorf studied anthropology at the University of Arizona, earned a Purple Heart and Bronze Star in World War II, and got his PhD from Harvard University.

In 1956, he began a project to find the ruins of Cantonment Burgwin just outside of Taos, N.M. as part of his work with the Museum of New Mexico. He oversaw its reconstruction for academic use as the Fort Burgwin Research Center. That same year, he joined the faculty at Texas Tech University.

In 1964, he joined the faculty at SMU to begin the anthropology department, and the Taos campus merged with the university in 1968. Summer classes began there in 1973. Today, the campus encompasses 423 acres.

“Fred Wendorf had a global impact on the field of archaeology and an extraordinary impact on the university where he served for four decades,” said SMU president R. Gerald Turner.

In 2008, he released his book Desert Days: My Life as a Field Archaeologist, which was published by SMU Press.

He donated his collection of Egyptian and Sudanese artifacts, gathered over a span of four decades, to the British Museum in London in 2001.

Among his honors include a medal from the Supreme Council of Antiquities of Egypt in 1974, election to the National Academy of Sciences in 1987, and the Distinguished Service Medal for Conservation Service from the U.S. Department of the Interior in 1988, to name a few. SMU awarded him an honorary Doctor of Science degree in 2003 for his lifetime achievement in the field of archaeology.

He is survived by his wife, Christy Bednar, and their six children, in addition to his sisters, stepchildren, and grandchildren. The family requests that donations be made to SMU’s Institute for the Study of Earth and Man or the Friends of SMU-in-Taos Fund. Memorial service plans are forthcoming. 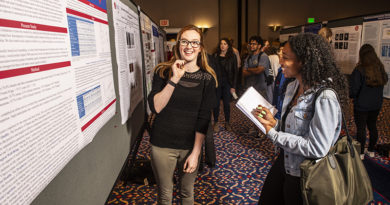 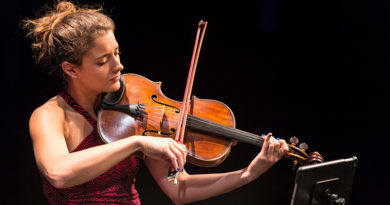 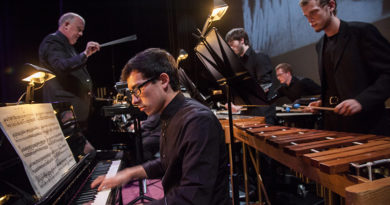