A portion of the Margaret McDermott Bridge is slated to open near downtown Dallas later this year, and on Thursday, the 103-year-old Highland Park philanthropist was on hand for a special ceremony in her honor.

McDermott, whose donations helped fund the new bridge along Interstate 30 over the Trinity River, was one of the community leaders who etched their signatures into steel that will be part of the project when it’s completed two years from now.

The Dallas Morning News has some details and renderings for the project, which will feature elaborate arches and was designed by Spanish architect Santiago Caltrava, who also is behind the Margaret Hunt Hill Bridge just to the north. 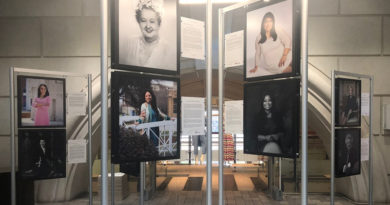 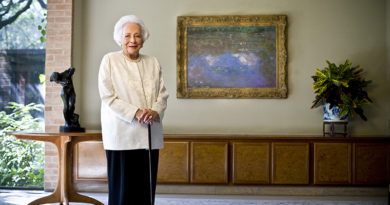