While maintaining its archtectural history on the exterior facade, the estate at 4412 Lakeside Drive in Highland Park has indoor and outdoor patio space to go with an extensive indoor recreation room with wooden ceiling beams.

After deciding to put their house on the market, owners Jim and Mitzi Lucas replaced a batting cage with an authentic Italian court for bocce, or lawn bowling. The house, which was once the home of renowned realtor Henry S. Miller, includes two stories with abundant windows and interior balconies, and a swimming pool and outdoor bar area next to a completely renovated guest house. (Courtesy Photos)

As it approaches 100 years, the house at 4412 Lakeside Drive in Highland Park has found a balance between architectural integrity and modern convenience.

Preserving some of the exterior elements of the 1918 design by Hal Thomson — best known for a series of Mediterranean mansions that line Swiss Avenue — has been integrated into both a 2002 remodel down to the studs, and upgrades since then by current owners Jim and Mitzi Lucas.

“It has the same feel. The quality just got elevated,” said Jim Lucas, who bought the home in 2008 for $11.6 million. “People want the old look but they want all the modern appliances and gadgets.”

In its early days, the property for many years was the home of local real-estate legend Henry S. Miller. And recent times have brought neighbors including Troy Aikman and Jerry Jones — appropriate considering its abundant recreational space.

There are European influences in the fireplaces, which were reclaimed from France and reassembled, and in an authentic Italian bocce court in the backyard with an LED lighting system.

Former Scots in Fort Worth Regional 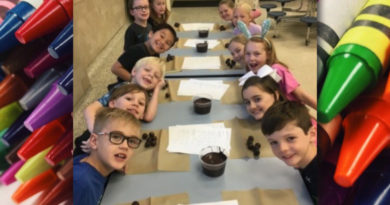