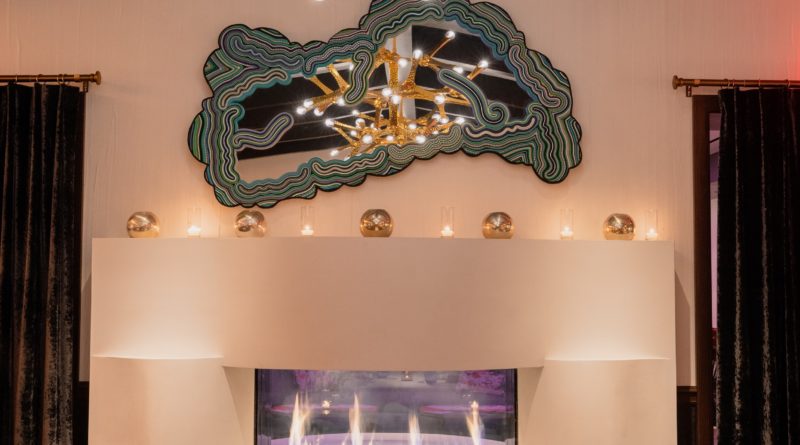 No Tie Dinner & Dessert Party, now going on its 10th year, is the largest fundraiser for AIDS Services of Dallas with an estimated 6,000 bites of cakes, pies, cookies, tarts, and other sweets

It has 1,500 attendees, 150 volunteers, more than 100 auction items, and four hours of dancing, live music, and entertainment. Is it also the destination to find your one true love?

Boslow, a local television producer, attended the No Tie event for the first time with friends last year. Eyeing the numerous auction items, he realized that eyes were also on him — those of Rogers. Being the “take-charge” type of guy, Rogers, a hospitality interior designer for Duncan Miller and Ullmann, stepped forward and introduced himself.

“Chad approached me and talked about the auction items,” Boslow said. “I liked his temporary smiley-face tattoo that he forgot was on the back of his neck from a previous event.”

There was good chemistry, but the conversation ended too soon, and the two parted ways without exchanging phone numbers. Three days later, Boslow received a Facebook friend request from Rogers.

“I really enjoyed our brief encounter at No Tie and wanted to learn more about him,” Rogers said. “I guess Stuart felt the same, because he invited me to another charity event a week later. I hadn’t dated for two years and was extremely nervous.”

The date was impeccable. Three months later, their parents met and three months following, they moved in together. The rest is a romance story.

Perhaps it’s all the desserts at No Tie Dinner & Dessert Party, but the party clings to sweet romance. Within the last year, both of the event’s co-chairs got married: David Nelson to partner Don Neubauer (who happens to be the No Tie Dinner host chair), and Dennis Kershner to partner John Moreno (well-known for his culinary skills at No Tie’s volunteer party).

This year’s event is set for 7 p.m. Saturday at the Frontiers of Flight Museum at Love Field. Tickets start at $75 and can be purchased here. 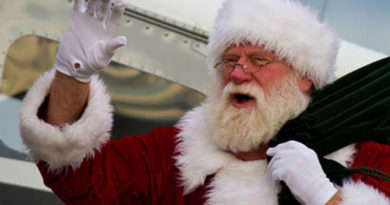