University Park will hold a community meeting at 6 p.m. next Monday, Feb. 23 at City Hall. The discussion will revolve around planned improvements to the water line along Hillcrest Avenue in early March, from Daniel Avenue to Potomac Avenue. The project won’t be completed until August.

Get this: that little stretch of southbound street, from Daniel to Potomac, will be closed during the entirety of the project. The project is broken up into two phases, with pipes will be laid “one or two blocks at a time.” The first phase will impact Daniel to McFarlin Boulevard, with most work happening at night.

South of McFarlin will be the second phase. The notice reads: “except for nighttime work, when pipe is installed across all four lanes, Hillcrest will remain open in both directions at all times.” Lanes will be reconfigured to accommodate this, however. Parking for businesses on the west side of Hillcrest will be impacted as the project moves from block to block. Curbside parking on the east side of Hillcrest won’t be available throughout, either.

And if you live on one of the side streets, expect to see barricades every now and then, causing you to reroute. We’ll keep you posted on updates from the meeting. 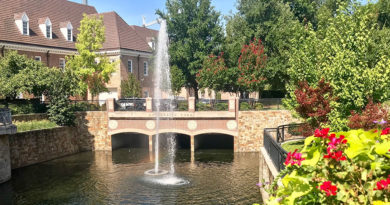 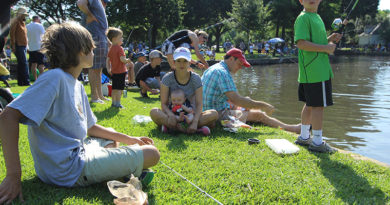