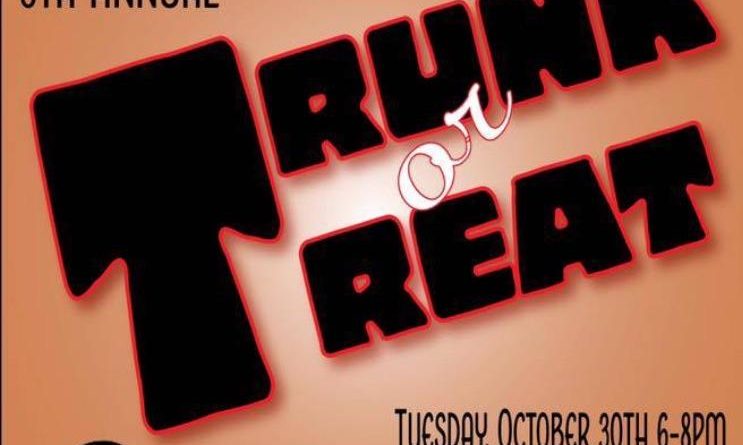 Everyone loves a reunion between a member of the military and their family, but a ceremony on Tuesday evening at Love Field was a little out of the ordinary.

U.S. Marine Corps Sgt. Robert Hulsey was reunited with Jjoe, a military contract working dog with which he served in Afghanistan. The 7-year-old black Labrador specialized in locating and detecting IEDs alongside Hulsey and his platoon. The two served together during a 7-month deployment in 2011 in Marja, Afghanistan.

“Jjoe and I developed a strong bond during our service together in Afghanistan,” Hulsey said. “After spending 24 hours a day together for seven months, we became family. Jjoe relied on me and I relied on him.”

Hulsey served in the Marines from 2005 to 2011. After he completed his service, Jjoe was sent back for another tour. Now, Hulsey and his family plan to adopt Jjoe as a companion for their Miniature Dachshund.

The reunion was facilitated by American Humane Association and Mission K9 Rescue, a pair of nonprofits that work to reconnect military working dogs with their former handlers.

Spring Has Sprung up, And so Have Dog Bites

Heart of Hollow to be Sprayed Tonight