The saying goes that one man’s trash is another man’s treasure. In the case of Wednesday’s donation by Temple Emanu-El to the Dallas Zoo, however, it’s an elephant’s treasure.

The synagogue donated eight giant red oak root balls to the zoo for female pachyderms in the Giants of the Savanna exhibit. The balls come from the roots of 43-year-old red oak trees, and were excavated as part of an ongoing $32 million renovation project at Temple Emanu-El.

Apparently, the root balls will be used to help stimulate natural behavior in the elephants.

Use Your Artistic Skills To Help Haitians This Weekend 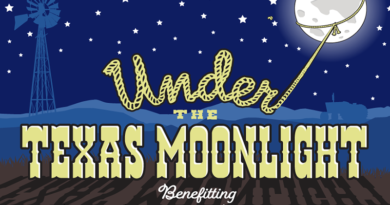