In a neighborhood known for stability and tradition when it comes to restaurants and retail, the new kid on the block will definitely stand out.

Construction is under way on the first phase of Preston Hollow Village, a 42-acre development at the northwest corner of North Central Expressway and Walnut Hill Lane, and a few tenants might open their doors before the end of this year.

The development — which will mix retail, office, and residential uses — is the first of its kind in Preston Hollow and will be the largest commercial development in the area in decades.

“As a resident of Preston Hollow, I recognize there is no other cool, pedestrian-oriented, walkable development of this kind in our neighborhood,” said Leon Backes, president of Provident Realty Advisors, which has been circling the project for several years. “What we are developing today has evolved over the last decade. This is a fresh, updated approach to development.”

The centerpiece of the first phase of the project is a Trader Joe’s market, which Provident officials expect will open sometime in early 2015.

On the dining side, the development will include Pakpao, Blue Sushi Sake Grill, Verts, and Modmarket, the last three of which don’t currently have a location in Dallas. Multiple salon and fitness establishments also will be part of the project.

“We’ve tried to create a merchandising plan that has some new brands,” said Jerry Jackson, Provident vice president of development. “We have a really good tenant mix.”

Eventually, the north end of the property will feature residential towers — no higher than seven stories and with a maximum of 1,200 units — that Jackson said will include a variety of amenities and rental rates.

“We’re working to create our own unique brand of community,” Jackson said. “You can really be in a place where you walk to work, walk to a restaurant, walk to the grocery store, and then walk back home.” 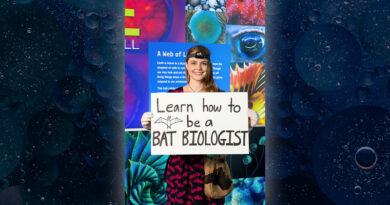 From Girl Scout to Bat Woman 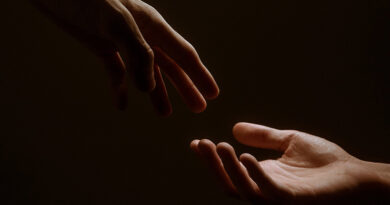 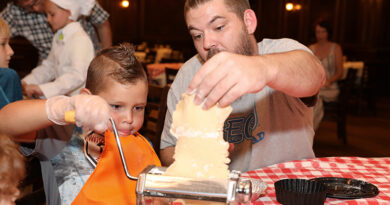