In his new role, he will serve alongside his father, Kenneth Cooper, the 83-year-old founder and chairman of Cooper Aerobics. It means Tyler Cooper will now oversee the company’s seven health and wellness businesses.

The younger Cooper was a founding partner of Cooper Wellness Strategies in 1995. More recently, he was instrumental in the company’s $7.5 million renovation to its Cooper Fitness Center flagship that was completed earlier this year. 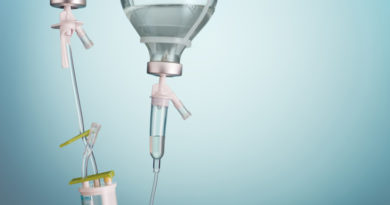 Whooping Cough Numbers on The Rise