Nia Kinney has loved horsing around ever since she was 2 years old, but not in the typical sense of childhood mischief.

The Preston Hollow resident and St. Rita Catholic School fifth-grader has become proficient in dressage, an Olympic horseback riding discipline that sometimes is overshadowed by another equestrian discipline, show jumping.

In dressage, the rider and horse are training to perform the most intricate and difficult of movements while at the same time make them appear as easy as possible.

Nia knew she wanted to dressage since she was 5, but her mother, Alexandra, had a hard time fulfilling her equestrian needs. It was difficult to find facilities in Dallas that offer riding lessons for children that age.

North Texas Equestrian Center in Wylie took her on, and she has never looked back. NTEC is owned and operated by Kai Handt, a technical advisor to the United States Para-Equestrian Dressage team. Now 11, with Handt as her trainer, Nia competes regionally in third level dressage – as the only competitor her age in the region.

This summer, she will travel to Chicago to compete for the prestigious Dressage Seat Medal. Every U.S. region sends its top two Dressage Seat semifinalists to the national competition. 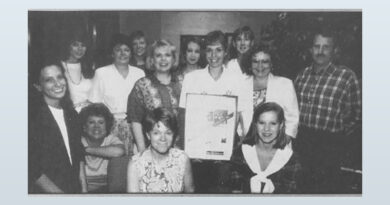