When she was elected to represent Maine’s Second Congressional District in 1978 at the age of 31, Snowe was the youngest Republican in Congress and its first Greek-American. After 16 years in the House, she moved to the Senate, where she was well-known for her work on budget-deficit reduction, fiscal issues, health care, women’s issues, and foreign affairs.

Snowe retired when her third Senate term ended in January 2013. She cited hyper-partisanship leading to a dysfunctional Congress as her reason for not seeking re-election. This year, she has authored a book, Fighting for Common Ground: How We Can Fix the Stalemate in Congress.

Proceeds from Monday’s luncheon at the Hilton Anatole will directly support Planned Parenthood’s health-care and education services for women and families in North Texas. 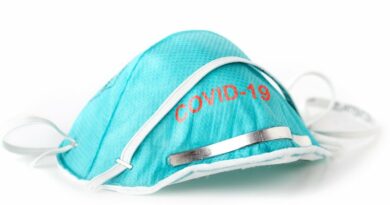