Mrs. Lucy Hunter Washburne and Mr. and Mrs. Richards P. Washburne of Highland Park are pleased to announce the engagement of their daughter, Mary Lamar Addison Washburne, to Adam Joseph Nicholas, son of Mr. and Mrs. Steven L. Nicholas of Mobile, Ala.

The bride is a 2008 graduate of Ursuline Academy of Dallas. She received a Bachelor of Arts in English and history from Vanderbilt University in 2012. Mary Lamar is an administrative and budget coordinator for the Georgia Office of the Child Advocate.

The groom is a 2008 graduate of St. Paul’s Episcopal School in Mobile. He received a Bachelor of Engineering in civil engineering from Vanderbilt University in 2012. Adam is a software consultant for PowerPlan Inc.

The couple will exchange vows June 28 at Woodmont Christian Church in Nashville, Tenn. 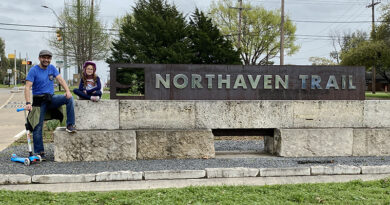