The Highland Park girls soccer team is coming off back-to-back appearances in the UIL state championship game. The Lady Scots won the title in 2012, and five of the team’s seniors committed to play soccer at the next level during Wednesday’s National Signing Day ceremony.

The Ursuline soccer team has won 23 straight TAPPS state championships, and four of the Bears’ seniors signed national letters of intent on Wednesday.

Although the schools are only 4 miles apart, nobody can remember when their soccer teams last met — if ever. But Highland Park will host Ursuline at 5 o’clock today in the Lady Scots’ final tuneup before they open district play Tuesday against Little Elm. 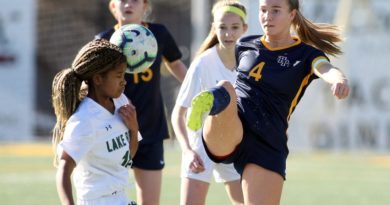 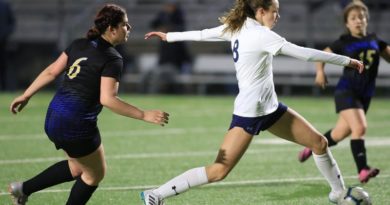 HP Girls Secure Another 11-5A Title