In case you haven’t heard, the worst weather in approximately 5,000 years is apparently bearing down on the Dallas area, with ice and such in the forecast and TV meteorologists getting ready to claim some serious overtime.

At any rate, Highland Park ISD will make an announcement by 6 a.m. tomorrow morning as to the fate of the school day on Friday for local kids. They will send out emails and text messages, and alert folks via the district website and media outlets.

As of now, the Scots playoff football game against Wylie, scheduled for 7:30 p.m. tomorrow in Allen, will be played as scheduled.

However, some HPISD events already have been cancelled in anticipation of said winter-weather catastrophe. They include:

That’s it for now. We’ll keep you posted while we scramble to stock up on our non-perishables for the weekend. 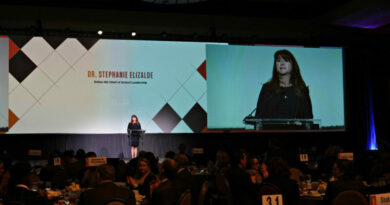