The only question is: Will the opponent be Pittsburgh or St. Louis? Those two teams will decide that NLDS tonight in the Lou. Game 1 of the NLCS is Friday.

Kershaw, who went 16-9 this season with a 1.83 ERA and 232 strikeouts, is in line to win his second Cy Young Award. Now, he’s just hoping to get to his first World Series. 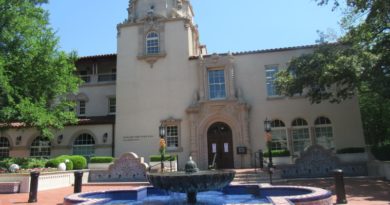 Highland Park Wraps Up 10-4A Title With Win