If Highland Park’s wrestling program has state qualifiers this year, they won’t have far to go.

The University Interscholastic League announced today that the state wrestling tournament will be held at the Curtis Culwell Center in Garland. The tourney is slated for Feb. 14-15.

The 2013 wrestling state championships expanded to three days at the Austin ISD Delco Center and Burger Center to accommodate the addition of Conference 4A. Austin ISD had hosted the event since 2005. From 1999 to 2005, the Austin Convention Center hosted the UIL Wrestling State Championships.

“The Curtis Culwell Center has the capability to hold more mats, so boys and girls in both conferences will be able to compete in a two-day wrestling state championship,” said Mark Cousins, UIL Athletic Director. “As wrestling continues to grow in popularity and participation, we are excited to accommodate that growth with a first-class venue in Garland. The UIL would also like to sincerely thank Austin ISD for hosting the wrestling state championships for the past eight years.”

Wrestling has been a UIL-sanctioned sport since 1999, with only Conference 5A state champions crowned annually until the 2012-2013 school year, when Conference 4A was added. 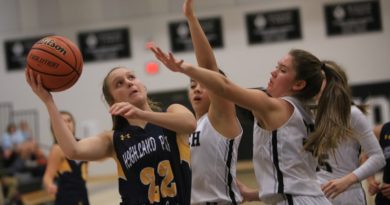 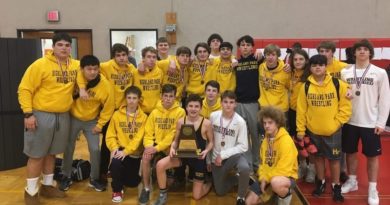