Former Episcopal School of Dallas standout Phil Pressey will make his return home as a free agent rookie with the Boston Celtics on St. Patrick’s Day. How cool is that? The Celtics in town to take on the Dallas Mavericks at the American Airlines Center on March 17 with a local kid.

The NBA released its 2013-14 schedule yesterday. Pressey, after a three-year career as the starting point guard at Missouri, decided to enter the NBA Draft. Despite not being drafted, Pressey is expected to back up Rajon Rondo, although Rondo’s status for the season opener on Oct. 30 at Toronto is still in question.

Pressey’s dad, Paul, played in the NBA and is currently an assistant coach in Cleveland. 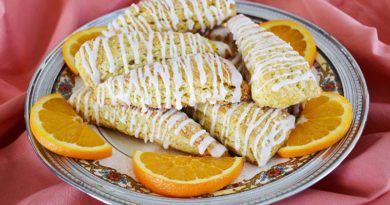 Fresh-Baked Scones Help With Celebrating The Irish In Us All 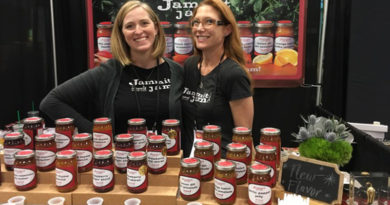