Several streets and alleys in the north-central portion of University Park were sprayed last night, after the county’s Health and Human Services Department said a boy who lives in that neighborhood tested positive for the West Nile virus. A news release from the city says the boy has flu-like symptoms but has not been hospitalized.

The city began its systematic ground-spraying schedule on April 1. This ongoing effort includes all streets, alleys, and parks, as well as all interior streets on the SMU campus. 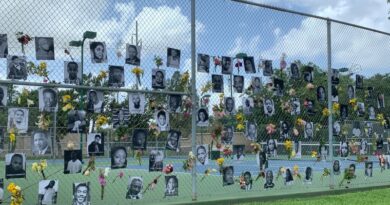 One thought on “University Park Boy Has West Nile Virus”