Mr. and Mrs. Michael Dale Boswell of Lake Highlands are pleased to announce the engagement of their daughter, Lindsay Dale Boswell, to Scott Eugene Casey, son of Mr. and Mrs. John Scott Casey of University Park.

The bride is a 2007 graduate of Lake Highlands High School. She received her MPA from the University of Texas at Austin in 2012. Lindsay is a federal tax associate at KPMG.

The groom is a 2005 graduate of Highland Park High School. He received his BA from the University of Oklahoma in 2009. Scott is a marketing account executive at Heritage Auctions. 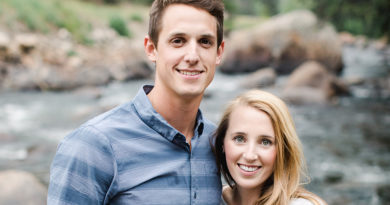 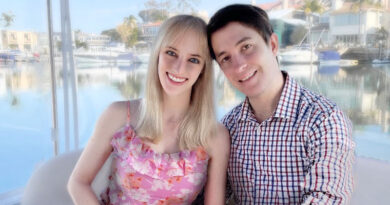 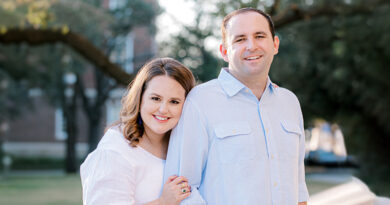