As a classic film buff, I was about as giddy as someone could be when I heard that Lawrence of Arabia would be playing at the Highland Park Village Theatre tonight at 7. The 228-minute-long film was hard to sit through the first time I watched it when I was 8 years old, but thankfully I grew more patient with age.

This epic adventure starring Peter O’Toole is the first film screening of this summer’s Highland Park Film Festival, which is being presented by the Centennial Committee and Dallas Film Society.

Films chosen to encapsulate the last century of cinema will be shown every first and third Monday of June, July and August.

Update 06/04: It’s free. I thought that worth mentioning. 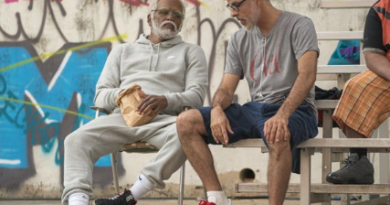