We’re trying something new with the police blotter in our paper, so the crimes you see here this week are extras that didn’t make the final cut. Be sure to pick up an issue on Friday to catch the new format, and let us know what you think!

At 8 a.m. on March 18, a resident of the 3500 block of Miles Street was outside his house when he heard a car alarm sounding. He went to investigate and saw a burglar walking away from his neighbor’s silver Honda coupe carrying the car’s $200 CD player. He watched as the burglar jumped into a burgundy 2008 Chrysler 300 sedan and fled.

At 4:30 p.m. on March 18, a man was working out at LA Fitness in the 4500 block of West Mockingbird Lane. When he returned to his locker at 6:15 p.m., he discovered that someone had broken the lock and stolen his $540 iPhone 4 and a $30 card holder containing several credit, debit, and insurance cards, and his driver’s license. 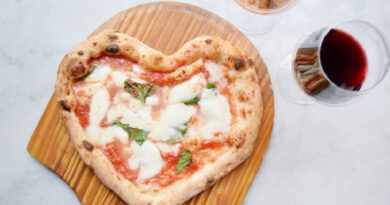 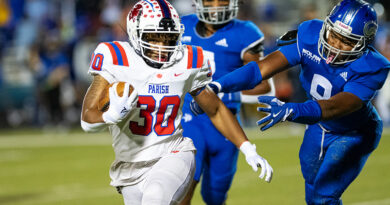