What’s the subject? You guessed it: Park Cities YMCA. Specifically, the council will discuss the “possible realignment” of Normandy Avenue and Preston Road. Cost estimates and timeline information are not yet finalized, but the council is ready to “discuss the item fully,” city spokesman Steve Mace said in an email. Three changes have been made to the draft released March 8:

·         The phrase “No more often than once every three years,” was added to the beginning of  the traffic study item (O).

·         The phrase “including those which use the Facility,” was added to the hours of operation item (P).

·         A condition on the First Unitarian Church’s use of the parking garage was added (P).

The meeting will begin at 3:30 p.m. on Wednesday at City Hall. 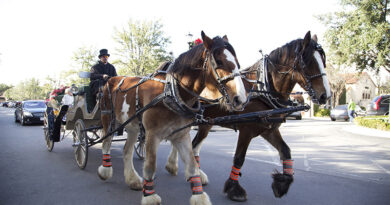 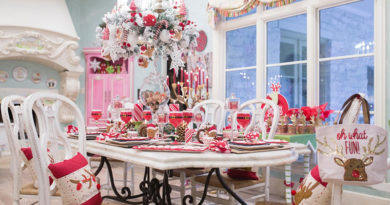