An amendment to prohibit public urination and defecation will be up for consideration at next Tuesday’s University Park City Council meeting. Apparently, the issue has increased in the last few years, according to Chief of Police Gary Adams.

Should the new amendment pass, UP police will have the authority to issue a citation or arrest anyone caught urinating in public. Unsurprisingly, the staff recommends approval.

If you’re shocked that this is not already illegal, you are not alone. The agenda memo states that UP “may be the only city in the state not to have such an ordinance.” 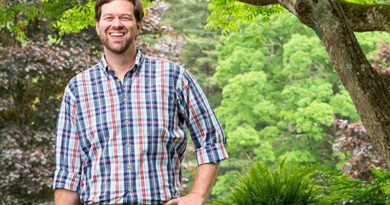 District 11 Update: It's Over