Highland Park punched the ball in on a two-point conversion attempt by quarterback Jet Tuma with 52 seconds left to give the Scots a 20-19 lead over a stunned Mesquite Poteet team on Thursday night at Memorial Stadium. Chris Mitchell then came up with an interception with 28 seconds left to seal the improbable win and keep the Scots undefeated in District 10-4A play.

“Our guys just fought their guts out,” Scots head coach Randy Allen said. “We beat a really good football team tonight. Their defense was very impressive. We couldn’t do a lot of things against them we wanted to do. We just had to throw the ball at the end and happened to find something that worked. Our guys did a great job of executing.” 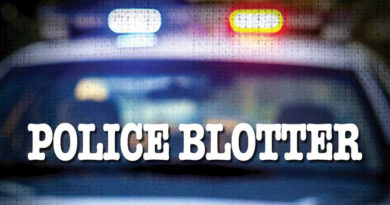