I met John Piermarini in June 2011, about seven months after the Greenhill graduate launched his namesake clothing boutique in Uptown. Piermarini already had some good design experience, but was still just 20 years old at the time – meaning his mother (whom he cites as a great fashion inspiration) had to buy the booze for his in-store cocktail parties.

Well, the kid’s of age now. And he’s on the move. Piermarini has relocated his business to Snider Plaza, with a grand opening scheduled for today. Store hours are 10 a.m. to 6 p.m.

“When we decided to move, we knew we had to keep the location special,” he said yesterday in a press release. “We looked all over Dallas for different locations, but Snider Plaza really called out to us. The history of the plaza — being around since the late ’20s — and the overall comfortable feel about the location really connects with the mission of Piermarini. It’s a classic location, and we are a classic boutique.”

Factoid: An exposed-brick wall inside the shop is apparently a 1920s relic, and still bears the words Variety Store. 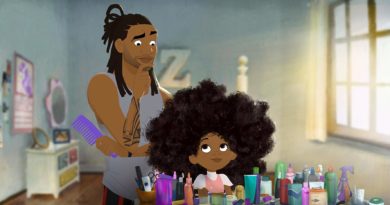