Tomorrow morning at 10:30 a.m., as a commemoration of V-J Day, Bluffview resident Jim Falk, president of the World Affairs Council of Dallas-Fort Worth, was scheduled to host a conversation between Fiske Hanley and Bill Nagase. The former was a GI who was held by the Japanese as a prisoner of war. The latter was a kamikaze pilot whose date with destiny was scheduled for Aug. 22, 1945 — seven days after major combat ended in the Pacific theater.

But Falk has had to bow out, so Highland Park resident Talmage Boston, a lawyer and baseball historian who writes a column for Park Cities People, is pinch-hitting for him. The event at the Frontiers of Flight Museum is being hosted by the Daughters of World War II, an organization led by Preston Hollow resident Laura Leppert. 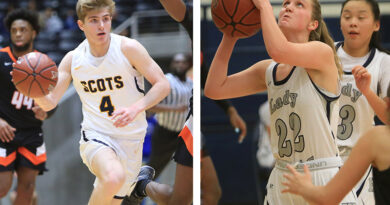 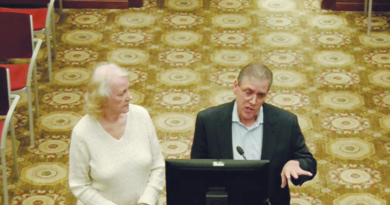