When Dr. Milam Pharo passed a month ago, many who had been seeing the venerated pediatrician wondered where they would take their children. After more than six decades of service to the Park Cities, Pharo selected Matthew Simon, a former patient now pediatrician, to take on his practice before his death.

Simon is a graduate of UT Southwestern and completed his three-year residency with Children’s Medical Center. Simon spent time shadowing Pharo last October, and soon after Pharo told Simon he wanted him to come and work in his office.

The practice, newly named Park Cities Pediatrics,  is seeing patients on a discounted cash basis for regular visits while they await accreditation by their insurers. They hope to be fully running by Aug. 1. Meet-and-greets are scheduled for July 31 and Aug. 14 so patients can get to know Simon.

Simon wants to assure all former patients of Pharo’s that they can still pick up their medical history at their office. 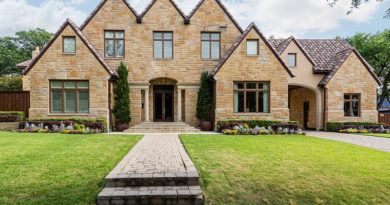 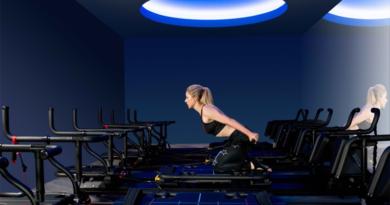